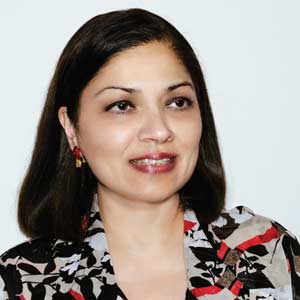 Urusa Salman, CEO
The pace of change in the IT landscape has necessitated faster software deployment, albeit there’s a catch. The meaning of the term ‘faster’ can vary according to the choice of the IT partner. More often than not, the IT partner will deploy a minimum viable product (MVP) – the user organization may not recognize that the final deployed solution is an expansion of their MVP, giving a different meaning to the term faster. For some, the term faster is exclusive of the time taken by an organization to provide, at least, a blueprint of their existing IT infrastructure. And then comes the security of all these efforts, which is taken care of, in theory, by DevSecOps. Enter NARTech. A company with the right expertise and experience to deliver a secure and high-quality solution faster than the competition.

Through their adept CI/CD platform and DevSecOps pipeline, the company has encapsulated all the above scenarios to deliver and deploy IT solutions faster than the competition. Dedicated to helping their federal clients in transformational journeys, Bethesda-based NARTech is an expert in DevOps, CI/CD, and digital solutions. “R&D, Agility, DevSecOps, modernization, and optimizations are ingrained in our NARTech development culture due to our CMMI Level 5 capabilities,” says Urusa Salman, CEO, NARTech. The firm’s development team has the required productivity and quality to translate into their work for the clients. The company has developed expertise in building and scaling secure digital applications in the AWS and Azure Clouds and is Microsoft and AWS partner.

R&D, Agility, DevSecOps, modernization, and optimizations are just ingrained in our NARTech development culture due to our CMMI Level 5 capabilities

Post developing a DevSecOps pipeline, with Jenkins as a base tool, the company worked on their AppGen tool to generate a framework exactly like their clients with a click of the button. This capability enabled NARTech to build, test, deploy and make the IT solution operational within minutes. In addition, NARTech has significantly used Docker to develop portable code across different platforms.
Docker is now combined with the DevSecOps pipeline, allowing the company to duplicate the entire DevSecOps pipeline specific to the project. The end goal for NARTech is to be agile around their development approach and do things quickly. Through Docker containers, the company can perform testing without impacting the current live production systems in preparation for the updated version of the infrastructure and quickly respond to changes. Employing Docker containers helps NARTech undertake major and minor updates simultaneously in parallel paths/pipelines.

The company has always been looking for ways to be more agile and respond quickly to clients and their infrastructure changes. In this regard, NARTech’s infrastructure has been migrated to the cloud. The company no longer hosts its servers and can pool any server by being in the cloud. Adding machine learning and AI learning models in the federal clients’ infrastructure, NARTech demonstrated how clients could look at their data differently to understand how to interact with the customers. And since the infrastructure is moved to the cloud, the company can develop prototypes by installing tools on servers and pooling enough servers to process the data and generate machine learning models. 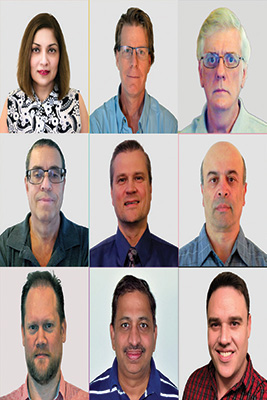 While IT modernization of federal clients has always been their niche, NARTech is now focused on data science and governance. Through its immense experience and gained expertise over the years, the NARTech team is well poised to help Federal clients in their IT modernization endeavor and move them closer to a newer technology stack while continuing their cybersecurity and data transformations. 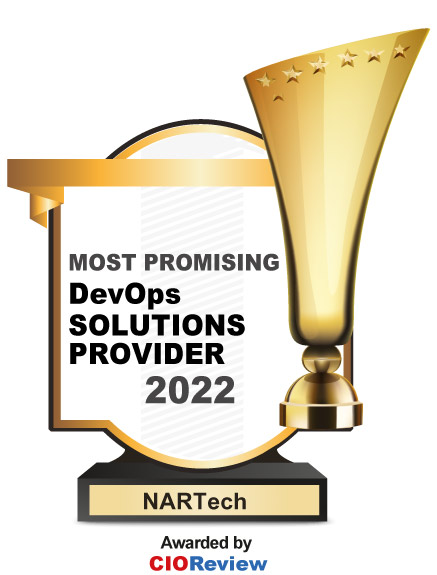 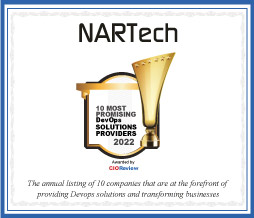 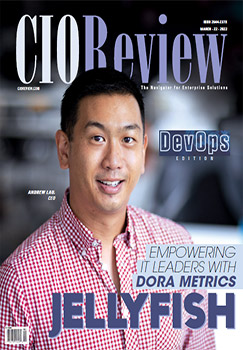